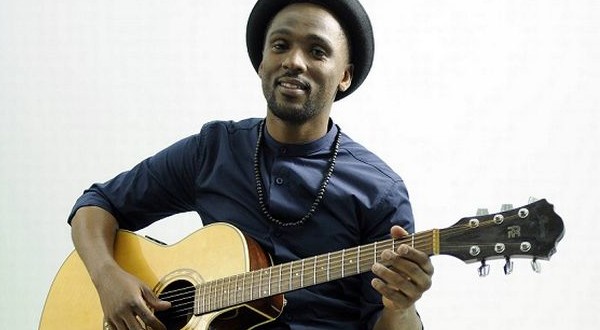 Nathi and Monde coming to Mpumalanga

Two of talented South African music stars, the Summer Song of the Year Award winner, Nathi Mankayi and Idols top 10 finalist Monde Msutwana will be sharing the stage at The Ridge for an evening of exciting local musical diversity on Saturday, 7 May 2016.

“Nomvula” by Nathi has been downloaded by thousands of fans and was an instant hit in 2015/2016 with the star also winning the best African Pop Album “Buyelekhaya”. Impressively he is one of a few SA artists whose album went platinum in a matter of weeks.

“Buyelekhaya” is currently sitting on triple platinum, and Nathi has managed to capture the hearts of Mzansi music lovers. The multitalented muso is also a talented painter and sculptor with some of his work displayed at an art gallery in Eastern Cape.
Monde Msutwana’s soulful voice has been heard on Idols, Season 8 in 2012. He went against all odds to beat thousands of contestants and snatched the top 3 spot. His first album, “Introspection” has managed to intoxicate the hearts of South Africans with his soulful melodic lines and lyrics that pull at the heart strings.
As a seasoned singer and performer Monde takes audiences along memories and emotions, a journey through Soul, R&B, Pop, Jazz & Rock. Monde has performed on numerous stages both locally and internationally in the past decade and describes his sound as ‘contemporary soul’.
“Don’t miss out on this winning combination of local talent which is guaranteed to be a fabulous night out at the Venue, Witbank’s most popular entertainment destination. We are proud to support and showcase the many facets of SA’s home-brewed music and this show will definitely not disappoint”, says The Ridge Marketing Manager, Shakira Betts.
Tickets for the show are available for only R250 per person at The Ridge Computicket.
The Ridge Rewards cardholders get up to 20% discount on the show ticket. Doors to the Venue will open at 5pm and show starts at 7pm. A cash bar will be available.
For more information, contact The Ridge on 013 655 9300 or visit: www.tsogosun.com/the-ridge-casino 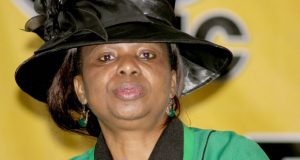 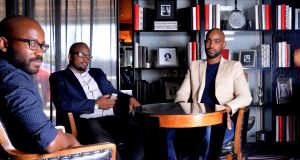 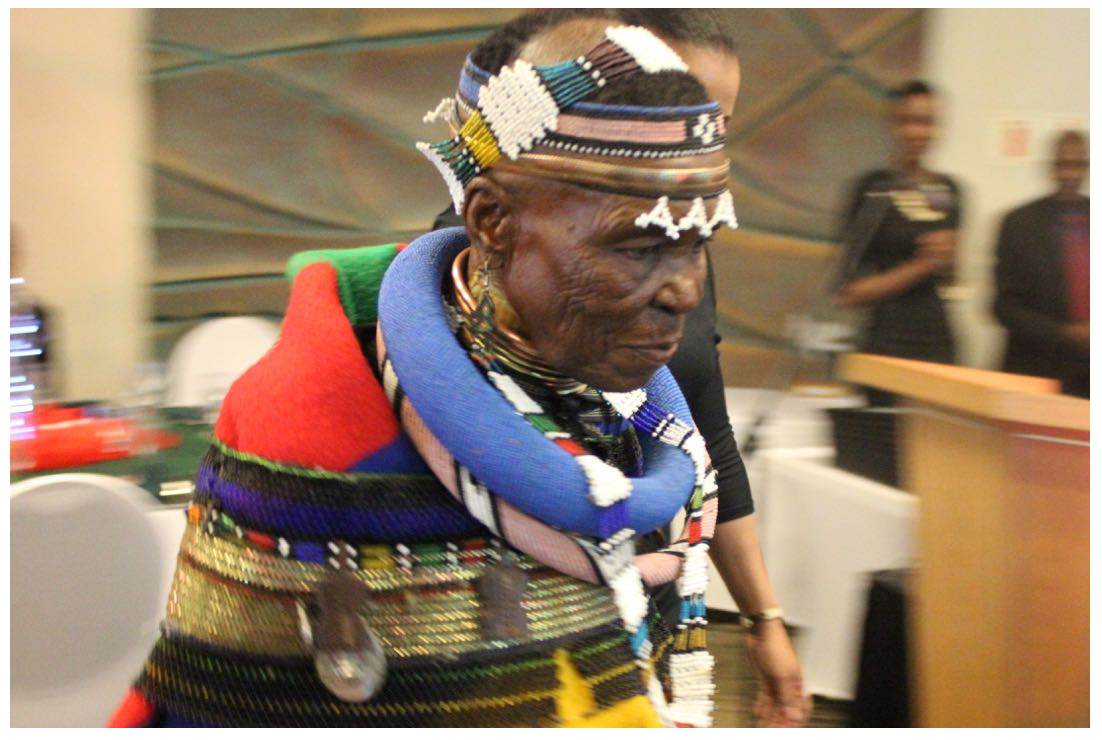