Don't Miss
Home / News / Musi Maimane’s One South Africa to contest elections, but not through the ballot 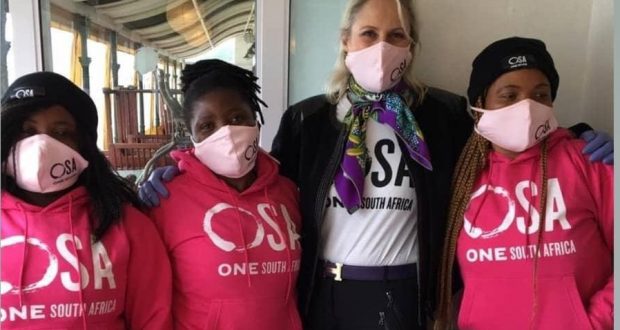 One South Africa, the organisation founded by former leader of the Democratic Alliance, Musi Maimane, will be contesting in this year’s local government elections, but not directly.

In a statement issued by the organisation, it states that politics is dead and political parties have broken it.

“In order to build One South Africa founded on economic prosperity and a country at peace with itself, we need to elect a government of the people, by the people, for the people through direct elections of public representatives to office.

“This is why OSA will be participating in this year’s Local Government Elections by supporting a cohort of independent candidates, chosen by their communities to stand for election as ward councillors. OSA will not be on the ballot paper. Our focus will be on supporting, training, equipping and campaigning for OSA endorsed independents in wards and municipalities throughout the country,” said the organisation.

According to the organisation, the candidates will not be OSA candidates, but they will be independent candidates of their community, supported by the people, focused on delivering for the people. 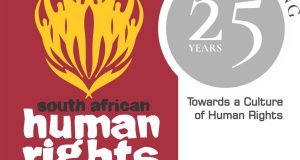 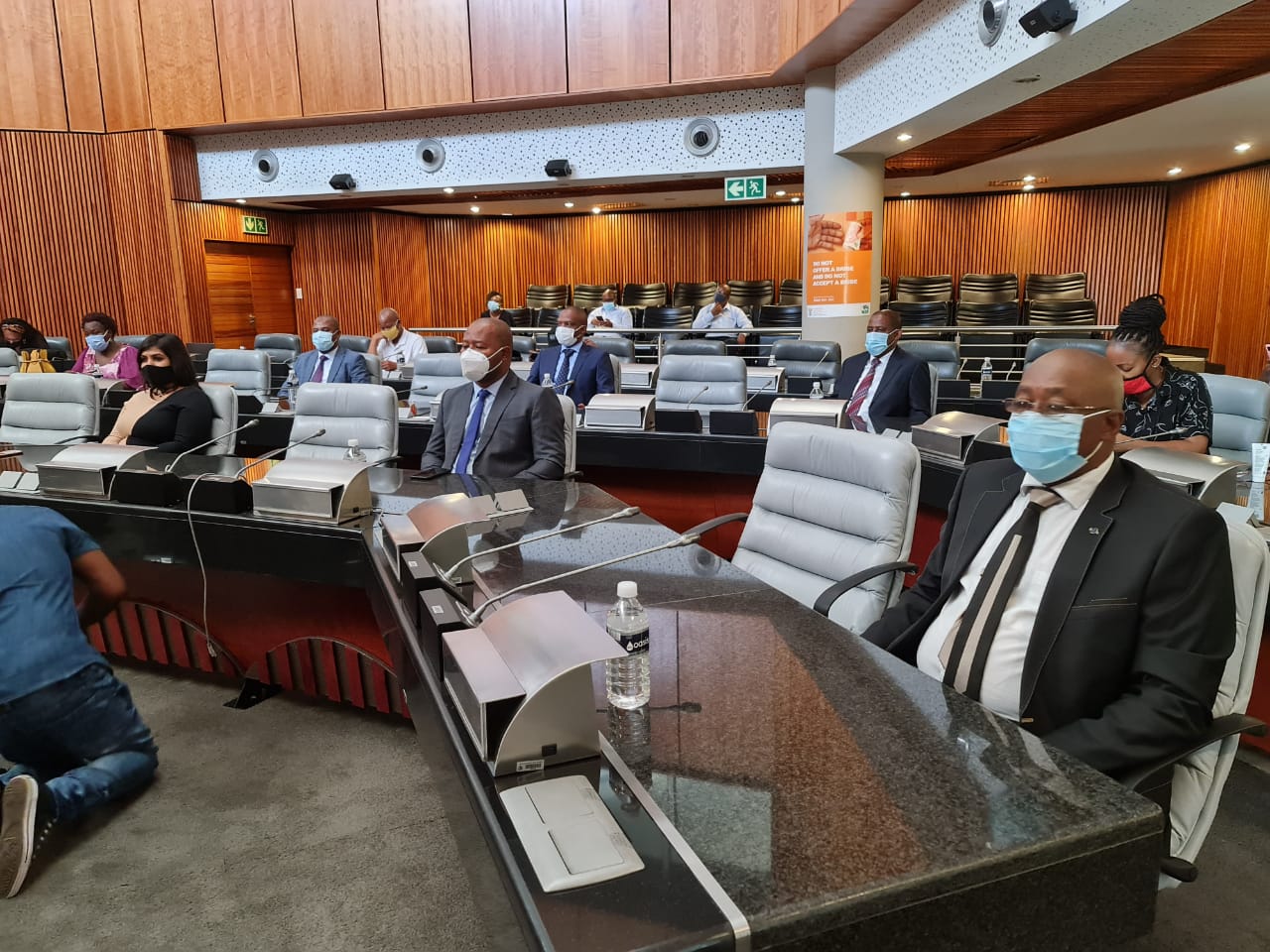