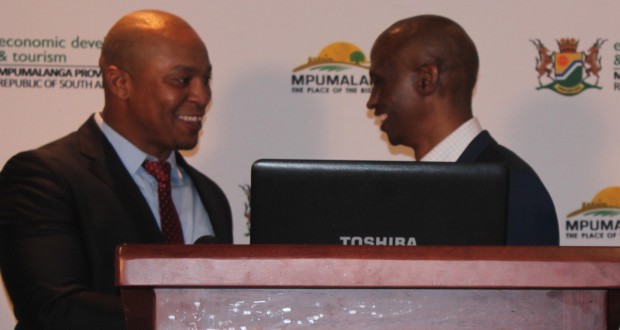 Mpumalanga Department of Finance, Economic Development and Tourism MEC Eric Kholwane has called on the youth of the province to unearth their inner entrepreneurial skills in order to contribute towards economic growth.

Kholwane was speaking during the launch of the Mpumalanga Youth Biz Portal at the Mbombela stadium in Mataffin on Tuesday night.

“Statistics indicate that big businesses are no longer creating jobs in high numbers, but small businesses do. So, use your entrepreneurial skills as young people to drive the economy of the country,” said Kholwane.

The Portal is a website directory aimed at linking their Small, Medium and Micro-sized Enterprises (SMMEs) to relevant markets.

It also serves as a one-stop information service, which will lessen hassles of going through thousands of websites for relevant information.

The Portal was developed by the Department of Economic Development and Tourism in conjunction with the Office of the Premier and supported by the Mbombela Local Municipality and the provincial Youth Chamber of Commerce and Industries South Africa (YCCISA).

The MEC added that the government was introducing one Central Supplier Database across the country, which will eliminate multiple registrations as is the case “with the current disintegrated systems.”

He said the new system is expected to go live from April 2016.

“What this means is that you will be required to register your business once, and your company will appear in all government departments, state-owned entities and municipalities across the country. We are also introducing the e-Tender System as part of improving business processes in the provincial government. We urge you to register your businesses on the new databases,” said Kholwane.

He said while the Portal connects young people to government departments and state-owned and local government entities, it would also connect them to the private sector. 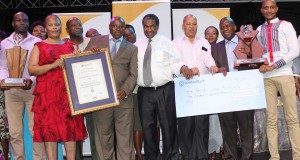 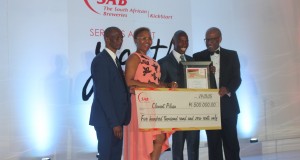 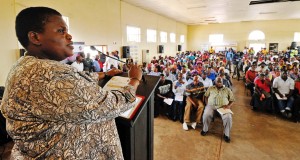 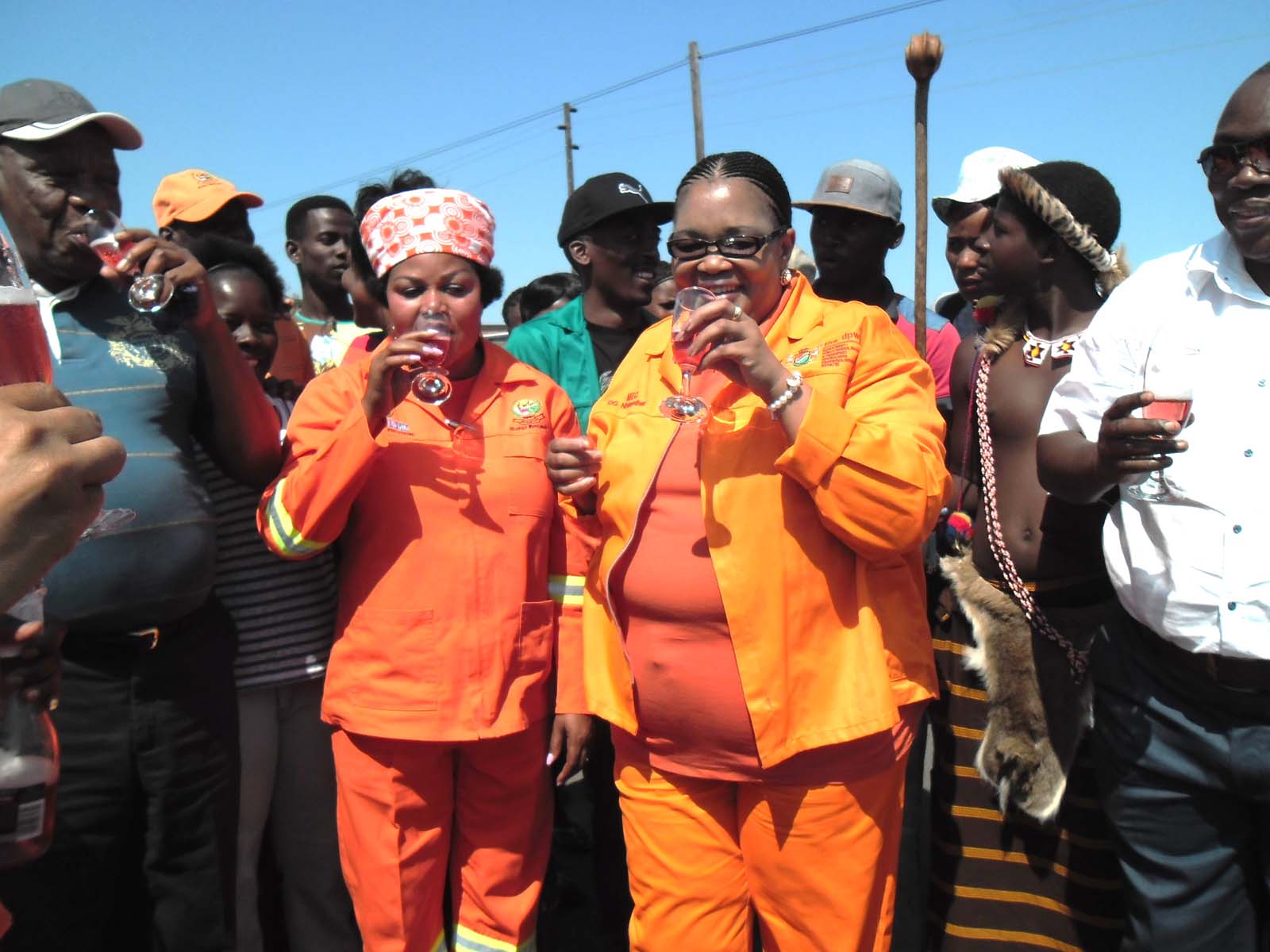 Rural community members living near the Swazi and Mozambican border in Mpumalanga ...