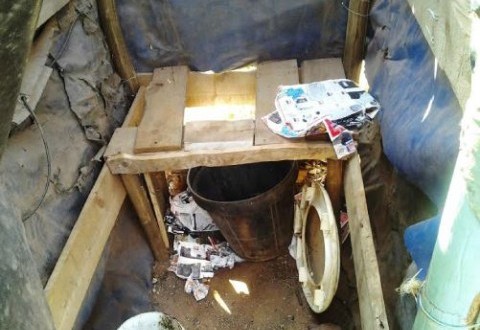 Less than half of Mpumalanga’s people have proper toilets

2014-06-06
Sydney Masinga
Previous: Only 44% have proper toilets in Mpumalanga
Next: ANCYL to test coughing comrades for HIV 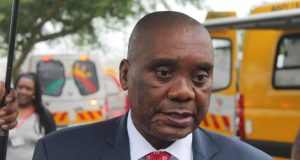 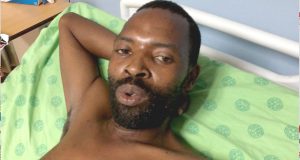 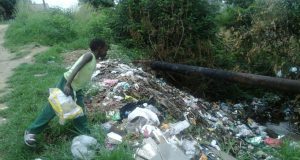 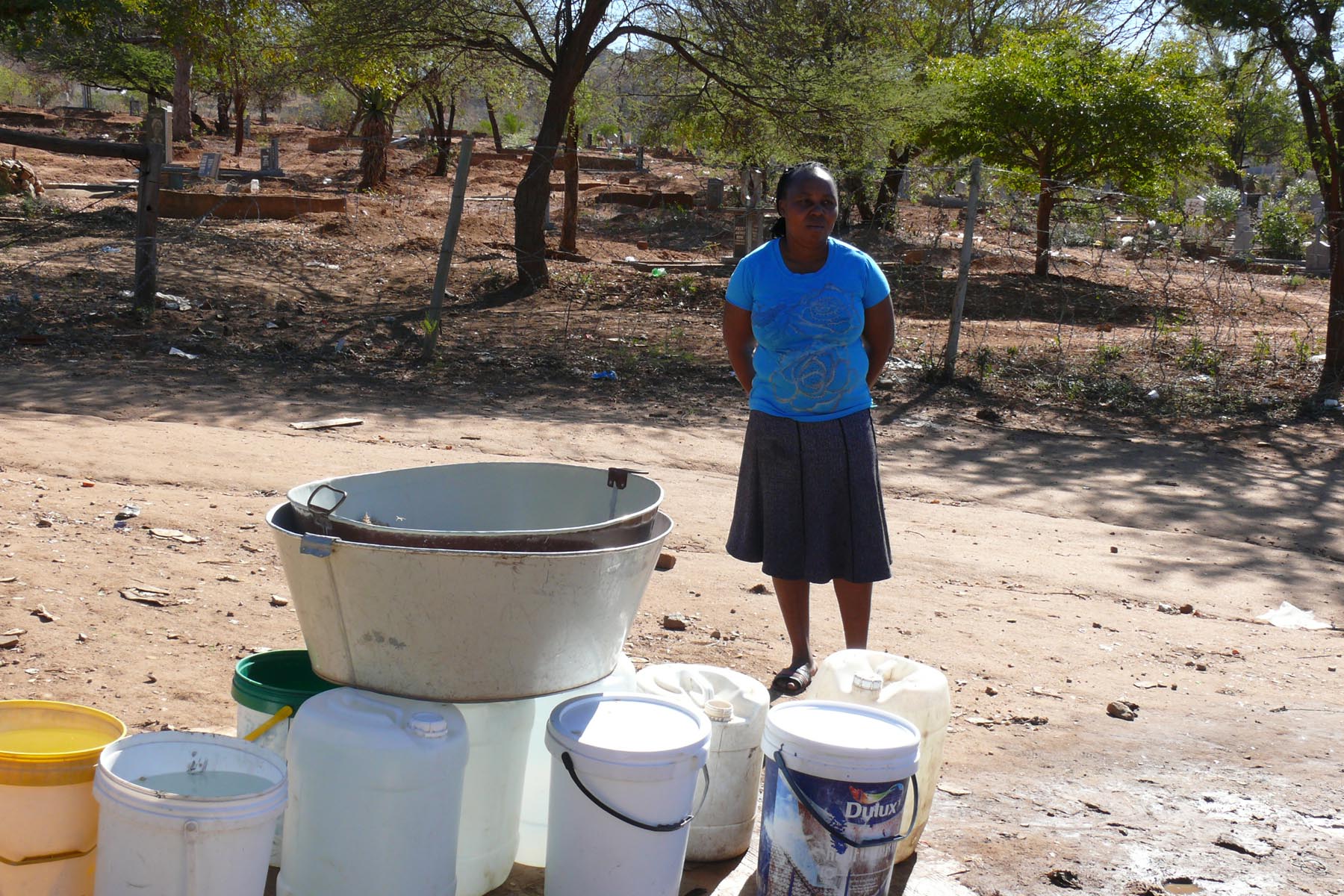