Don't Miss
Home / News / PRET is like a child that’s out of control, Gvt 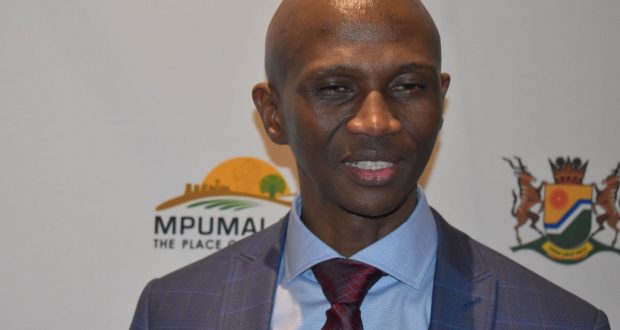 MEC for finance and economic development and tourism, Skhumbuzo Kholwane

PRET is like a child that’s out of control, Gvt

“When we engage with them we don’t engage with them only to address them in response of the issues. If they are raising issues like the issues you are raising here, like they raise of the 35 year old, we are not going to address it if we look into it direct to. We are going to address it for everyone who happens to be above 35. It should be consistent or general in application. You cannot have only specific arrangement to address certain people only but other people cannot be able to be assisted around that,” said Kholwane.

Previous: I – Maria Refilwe Mtsweni swear
Next: I want to die – says patient after neglect at hospital