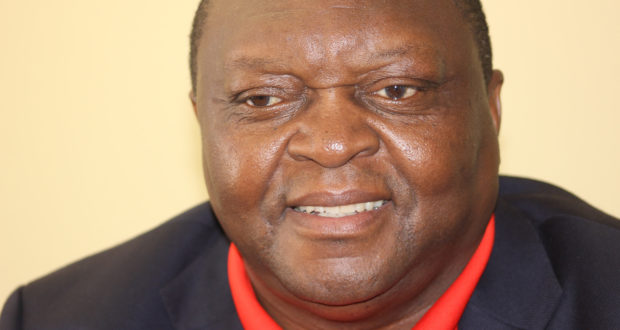 The Economic Freedom Front (EFF) in Mpumalanga will be deploying security companies at all the storage facilities where ballot boxes for special votes will be kept to guard against possible rigging in the local government elections polls taking place in the next three days.

Mpumalanga leader of the EFF, Collen Sedibe, said that this was one of the measures that his organisation will be employing to avoid possible tempering with the special votes that will be cast on the two days of the local government elections.

The counting of the special votes will only happen once the voting has closed on the 3rd August 2016.

He also said that members of his organisation have been instructed to tail the police and Electoral Commission (IEC) officials whenever they transport the ballot boxes to the storage facilities.

Sedibe said that his organisation was left with no choice after the IEC refused to disclose the location of the storage facilities.

“We tried to raise the issue of the location of the storage facilities, but the IEC said the information was confidential, and that they won’t let the parties know where they (storage facilities) are,” he said.

He said that the IEC will not stop the EFF from following the police and IEC officials to the storage facilities, however, they’d not be allowed inside the facility.

“We are not going to stop them. They will follow, but we have deployed security and the police are there. They won’t have access to the storage itself. We were just saying ‘let us not have a hullabaloo of people sitting and sleeping at our storage facilities’,” said Ngwenya.

Mpumalanga province has the highest number of registered special voters. Of the province’s 1,919,216 voters on the voters roll, 202 646 have been approved as special votes, including the 28 000 approved for home visits.

Rumours around the province have been circulating that voters were encouraged to register for special votes in order to temper with the results, but Ngwenya has dismissed this saying that he was not surprised by the huge number of voters who registered for special votes.

“We worked on a campaign for special votes. We were on the media, radio, television and newspapers, saying to people, ‘if you’re not going to make it on the 3rd of August, do apply for special vote,’ so we cannot be surprised why there’s this high number of special votes,” Ngwenya said.