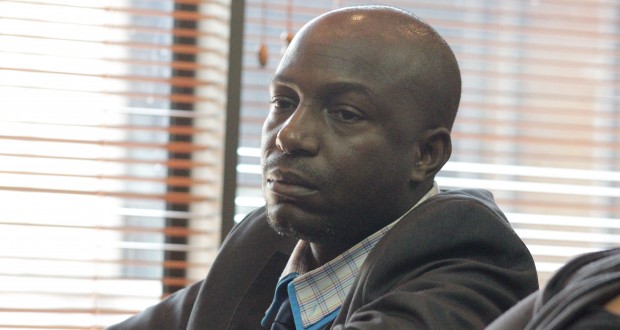 Ten more aspiring doctors from Mpumalanga have jetted-off to Cuba to join the list of students who studied their medicine at the Caribbean country.

Provincial Department of Health spokesman Dumisane Malamule said 90 more students from the province are expected to join the others in Cuba before the end of this financial year.

“We have this weekend sent 10 of the 100 students we intended to send to study toward medicine in Cuba this year. Let’s put it that the remaining 90 are going to leave to Cuba very soon. These students have received their orientation since September 3 into learning on how to live outside the country, especially in Cuba, and what is expected of them,” said Malamule on Wednesday.

Malamule the students are expected to at least study for a period of five years.

“It will depend on their specialization,” he said.

He added that since the South-Africa-Cuba Medical Programme was started in 1997 countrywide, Mpumalanga has managed to send more than 200 medical students to Cuba.

“From the 2018 that we have sent to Cuba, 29 are still practicing in the public healthcare sector, 13 were expelled due to disciplinary issues while five have voluntarily withdrawn from the programme due to their own personal reasons. Two were sent back home due to illness and three have passed on,” said Malamule, adding that two students were handed over to the Gauteng health department due to geographical changes.

When bidding farewell to the students, department MEC Gillion Mashego said the students will be required to work in rural areas, especially from their own communities, once they have completed their studies.

“We have noted a trend where doctors transfer from rural areas to cities and this often leaves a vacuum in rural areas when it comes to medical services. The majority of the students are from rural areas and so we have a contract with them which states that when they have completed their studies, they will come back and serve in their communities.

“We think that’s a good model because they will be returning to their own communities where they cannot do things that are unacceptable there because they are from there. Also, they understand the cultural practices better and will better serve those respective communities,” said Mashego.