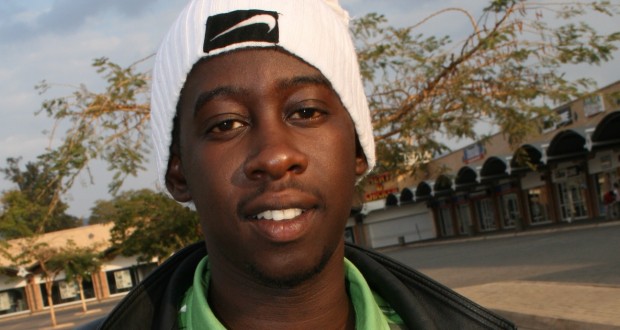 ANCYL leader in court for murder

An ANC Youth League (ANCYL) regional leader in Mpumalanga has appeared in court in connection with murder.

Bheki Lubisi, 28, who is chairman of the ANCYL in the Ehlanzeni region, was initially arrested along with four community members at Driekoppies village near Malalane on Tuesday. Two of the five men were released when they could not be linked to the case.

Lubisi and his two co-accused, Bheki Vikakazi ,29, and Sikhumbuzo Vilakazi ,35, all from Driekoppies village, are accused of kidnapping and fatally assaulting Tshepo Magagula, 21, on Monday.

They were not asked to plead to charges of murder when they appeared at Boschfontein Periodical Court on Tuesday afternoon.

“I can confirm that Mr. Lubisi along with four other people were arrested on Tuesday. Two of the men were withdrawn from the case after they were not linked. Lubisi and other two men were all released on R500 bail by the Boschfontein Periodical Court,” provincial police spokesman Brigadier Selvy Mohlala told African Eye News Service on Wednesday morning.

He said the deceased was suspected of having committed a robbery at another village on July 20.

“The man was certified dead on his arrival at Shongwe Hospital on the same day (Monday). Investigations then led to these men. We do not know the motive for the murder but we hope that investigations are going to reveal more,” said Mohlala.

The case against the three was postponed to August 27 to allow further police investigation.

Lubisi is not the first leader of the Ehlanzeni region to be accused of crime in recent times.

Mpumalanga capital city ward councillor, Kenneth Mkhonto, will appear in the Nelspruit Magistrate’s Court on October 2 in connection with an arson case.

Mkhonto is accused of leading a march in which the house, vehicle and shop belonging to a fellow community member were set alight in Mataffin earlier this month.

Mkhonto, and member of the mayoral committee Constance Maseko, handed themselves to the Nelspruit police station along with six other Mataffin residents.

They were charged with malicious damage to property and arson and were not asked to plead when they appeared in the Nelspruit Magistrate’s Court.