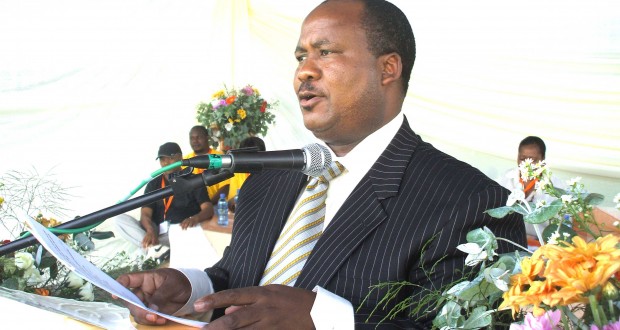 Ex-COO gets a backdoor job

Both the Mpumalanga Tourism and Parks Agency (MTPA) and the Department of Finance, Economic Development and Tourism have failed to explain the processes followed in the controversial appointment of the agency’s former chief operations officer (COO), Edward Thwala.

Thwala’s five-year contract with the MTPA ended in April this year after the agency’s chief executive officer, Jacques Modipane, refused to have it renewed along with those of three other executive managers at the agency.

The positions were advertised at least three times, the latest being September 14, 2014. However, seven days later, Thwala was instead seconded to the a R1,1 million per annum position within the two-pronged department’s economic development and tourism section without undergoing any recruitment processes applicable to the Public Service.

“The secondment of Mr Thwala to the Department of Economic Development and Tourism (DEDT) was a mutual agreement between MTPA and the department. His appointment is on a month to month basis with effect from September 22, 2014,” said the agency, in response to a media enquiry.

One of the mysteries surrounding Thwala’s appointment is that the agency has also agreed to make back payments to him for all the five months in which he was unemployed.

According to the MTPA, the previous board of the agency had extended Thwala’s contract before they were dismissed by the former MEC for the then Department of Economic Development, Environment and Tourism (Dedet) Pinky Phosa. Dedet has since been combined with the department of finance under MEC Eric Kholwane. This component of the new umbrella department is now referred to as DEDT.

“Both parties (MTPA and the department) agreed to pay back Mr Thwala all monies due to him from May to September 2014 as his contract was extended by the previous Board. The current contract extended will be on a month to month basis,” said the MTPA.

Sources within the MTPA, however, told Ziwaphi that the board meeting in which a decision to extend Thwala’s contract was taken was illegal.

“The MTPA Board had been split into two, and the faction of the board that extended Thwala’s contract did so illegally because it was not convened by the chief executive officer (CEO) as required by the MTPA Act. The strange thing is that when that Board met, Thwala was the acting CEO, which effectively means that he presided over the extension of his own contract,” said the source, who spoke on condition of anonymity.

The sources, however, are also questioning why Thwala voluntarily relinquished his position if he knew that he had a legitimate contract which was extended as argued by the MTPA in their response to media questions.

Thwala denied that he has been appointed by the MTPA and seconded to the department.

“As much as I would love to, but I cannot comment about Board matters in the media, and I would advise that you engage directly with the Board on these matters. One thing though which I think is very critical for you to note, without prejudice, is that I have not been appointed as MTPA COO. Further clarity in this regard, the Board is at liberty to share with you, should they so wish/choose.” said Thwala, in a response to an enquiry.

The department has however insisted that Thwala was an employee of the MTPA, who was merely seconded to the department.

“Mr Thwala has been seconded to the Department of Economic Development and Tourism by the MTPA through a mutual agreement of all parties to assist the Department with Strategic Special Projects in the Tourism Sector,” said the department’s acting spokesman, Thomas Msiza.

In its response to questions, MTPA corroborated information that Thwala had been paid for the five months that he was unemployed, citing that the back payments were based on his previous employment as a COO.

MTPA chairman William Lubisi (pictured) did not confirm or deny that he instructed Justus Mohlala, who acted as CEO while Modipane was out of the country, to re-appoint Thwala and pay him for the five months that he was unemployed.

Lubisi declined to comment except to say that by the time he was appointed chair the agency had a lot of outstanding issues which they’re trying to fix and that Thwala’s reinstatement was one of those issues.

Agency spokesman Kholofelo Nkambule also declined to release a copy of the resolution to prove that Thwala’s contract had been extended by a properly constituted Board.

Meanwhile, Thwala’s appointment has raised new hopes of reinstatement for some of the employees whose contracts came to an end between April and June this year. At least one of them agreed to speak to Ziwaphi on condition of anonymity.

“I have not been approached for reinstatement, but it would be fair if we all receive a similar treatment. I have, however, applied on all three occasions when the posts were advertised. If I am not reinstated, I will report the matter to the Public Protector,” said the former employee. 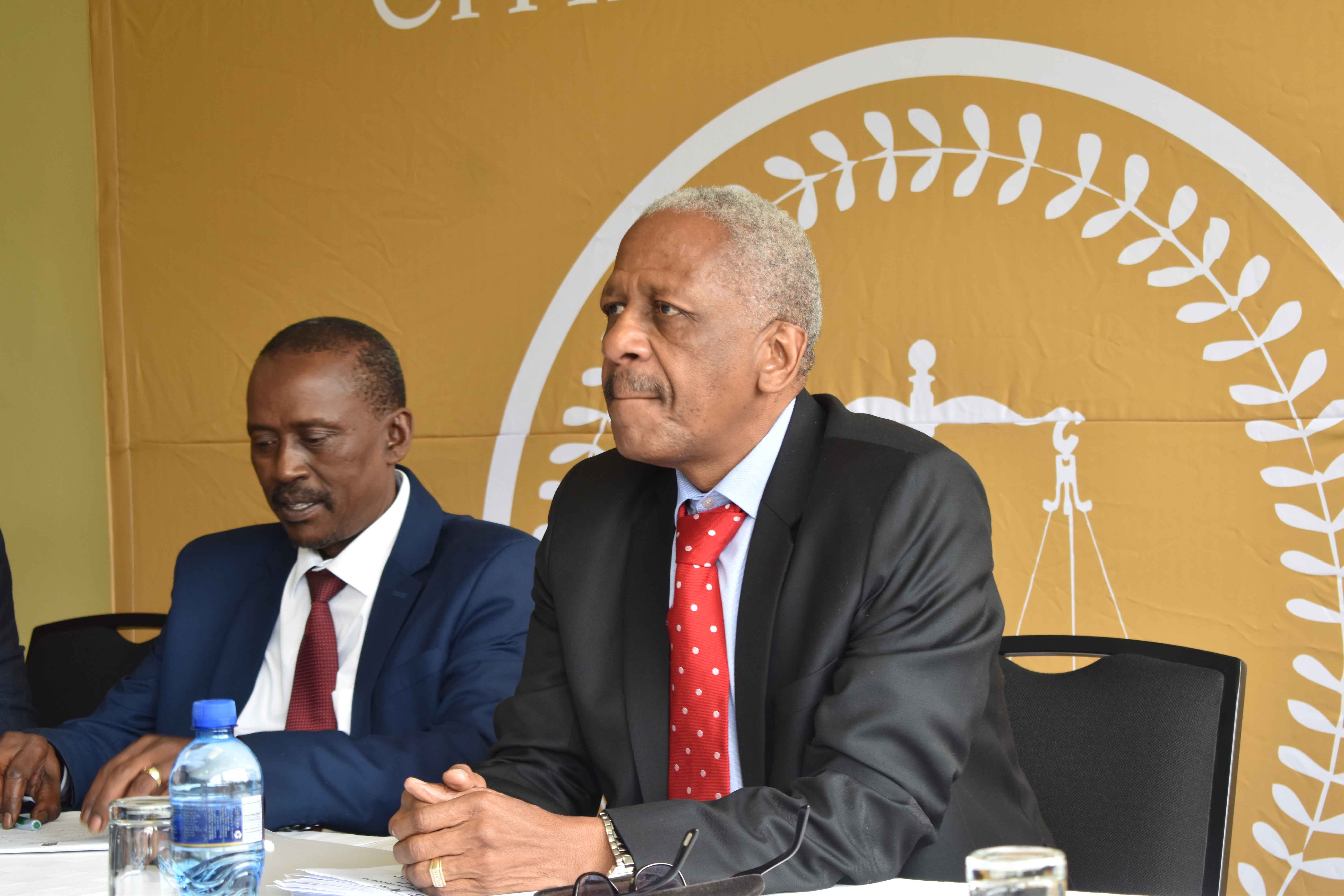