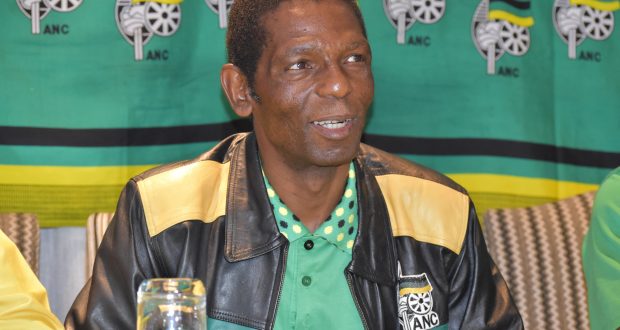 One of the contenders for the ANC’s provincial chairperson’s position, Charles Makola, does not regret supporting outgoing chairperson, David Mabuza to lead the organisation almost ten years ago.

In 2008, Makola’s decision to support Mabuza was seen as the deciding factor that led to the election of Mabuza as the chairperson.

Chiwayo narrowly lost to Mabuza in a hotly contested conference held at the Nelspruit Show Grounds.

Despite Mbuza’s admission that he was leading the ANC factionally all these years, Makola still denies that the organisation is factional.

“The ANC is not a factional organisation. Those who are responsible for deviating, they know that they are acting outside the policies of the organisation. We cannot say that because you supported that comrade, therefore you must take responsibility for any deviation,” said Makola.

Makola and his lobbying team are based in Emalahleni, but they held their press conference at a hotel in Mbombela.

Other contenders for the position are the ANC’s provincial secretary, Mandla Ndlovu, PEC members, Fish Mahlalela and Peter Nyoni.