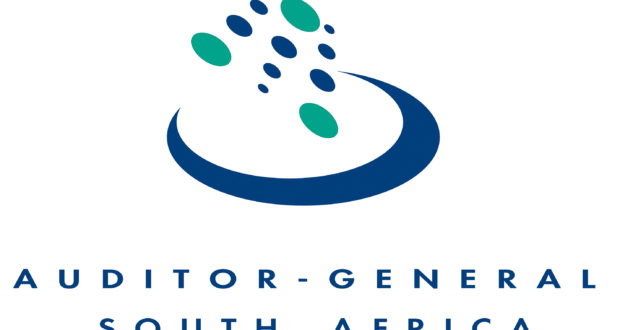 The Mpumalanga provincial legislature failed to submit its tender files for auditing purpose, according to the Auditor-General’s (AG) report for the 2015/16 financial year.

This was just one of the damning findings contained in the AG’s report on the audit performed on the lawmaking and oversight ddyntity.

“Sufficient appropriate audit evidence could not be obtained that all awards had been awarded in accordance with the legislative requirements and a procurement process that was fair, equitable, transparent and competitive, as tender files were not submitted,” reads the AG’s report.

The audit also observes that the legislature did not implement proper record keeping to ensure that complete, relevant and accurate information was accessible and available to support financial reporting.

The AG also found that the legislature did not advertise invitation for bids as required by legislation.

“Invitations for competitive bidding were not always advertised for the required minimum period, contrary to supply chain management (SC) regulation 6(8)(a)(ii) issued in terms of the Financial Management of Parliament and Provincial Legislatures Act (FMPPLA),” reads the AG’s report.

Additionally, the legislature was found that it also did not invite competitive bids for transactions with the value above R1 million as per legislation.

“Goods and services with a transaction value above R1 000 000 were procured without inviting competitive bids, contrary to the legislature’s SCM policy and SCM regulations 6(3)(e) and 6(11) issued in terms of the FMPPLA,” said the AG in his findings.

Legislature spokesperson, Zamagambu Memela-Gamede, refuted the AG’s report and the allegations about the disappearance of tender files.

“All tender files that were requested by the AG were submitted accordingly to the Auditor-General. The insinuation (that legislature files are made to disappear) is unfounded and not true. It is not a custom of the Legislature to engage in irregular expenditure as this is in contravention of FMMPLA and SCM policies,” said Memel-Gamede.

The Auditor-General’s report will be made public soon after it has been tabled to the Speaker of the legislature, Thandi Shongwe.

In terms of the reporting mechanisms in the public service, all entities are required to table the reports by the 31 of August every year, but are also given a 30 days grace period.