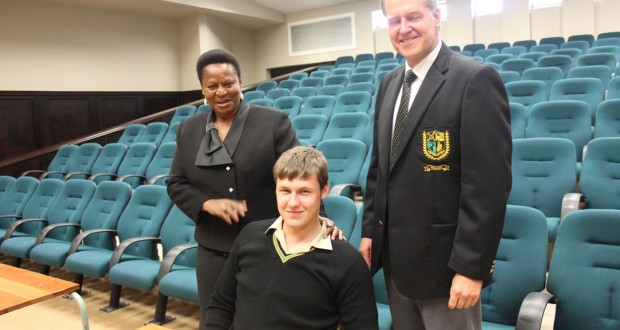 The Mpumalanga Department of Education’s nearly R500 million irregular expenditure has been attributed to failure to follow rules when allocating tenders for the province’s school feeding scheme and construction projects.

The department’s 2014/15 Annual Report showed that it accumulated R162 million in irregular expenditure, which is an addition to R281 million accumulated reflected in the 2013/14 Annual Report.

“The bulk of the expenditure is due to a failure to meet supply chain management prescripts on the implementation of infrastructure projects and the National Nutrition School Programme,” said department spokesman Jasper Zwane on Friday.

Zwane confirmed that the Premier’s Office was currently investigating 50 cases relating to procurement irregularities, fraud, corruption, theft and misuse of funds by the department’s employees.

“Any allegation relating to any form of misconduct is by itself unacceptable, whether it relates to procurement or not,” said Zwane.

He said the department is currently implementing control measures in terms of Section 38 of the Public Management Act and the Irregular Expenditure Guidelines issued by the National Treasury.

“The statistics are a cause for concern hence disciplinary processes are instituted against the employees found responsible. Further, control measures are put in place to create an enabling environment where the department can provide for teaching, learning and other resources necessary for the right and access to education,” he said.

Democratic Alliance (DA) leader in the provincial legislature Jane Sithole said that the department was failing to heed Premier David Mabuza’s repeated calls to put an end to officials doing business with government.

“Education is a constitutional right, a basic human right, and the best possible vehicle to empower South Africans. As such, MEC (Reginah) Mhaule must tighten her department’s internal controls to root out any corruption and nepotism and pull the reins on her department,” said Sithole. 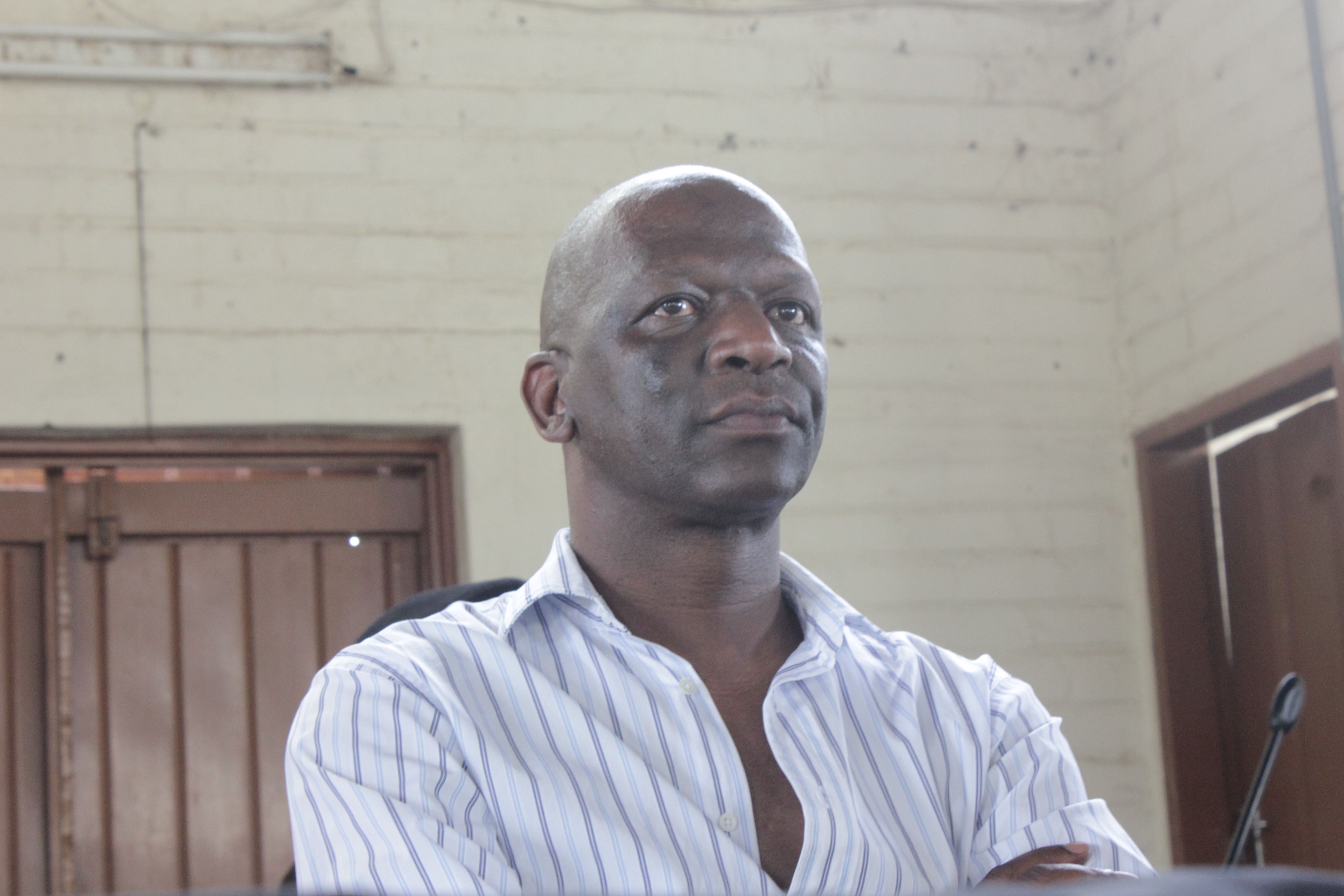