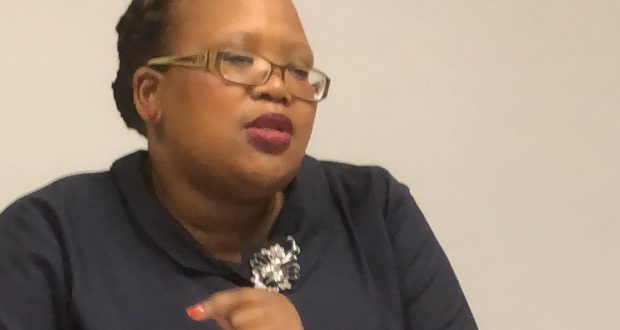 Municipalities in Mpumalanga have written off R331 million in the 2017/17 financial year, and this is attributed to their failure to investigate and act on irregular expenditure.

The Auditor-General’s business executive manager responsible for Mpumalanga, Bomkazi Bhobo revealed this during a press briefing on the audit performance of Mpumalanga’s municipalities.

“This indicates that investigations are not taking place or are not rigorous enough to resolve the significant balance of irregular expenditure recorded by the province. The lack of accountability and consequence management was consistently reported in previous years, but no swift progress had been made in this regard,” said Bhobo.

The AG’s office also decried the failure to investigate findings and act on them was a major drawback in the fight against corruption.

“Of concern is the consistent and insistent calls for stricter consequences have not been heeded. We reported material non-compliance with legislation dealing with consequences at 50% of the municipalities. This lack of consequences is also evident in municipalities again not paying sufficient attention to the findings on supply chain management and the indicators of possible fraud or improper conduct that we reported and recommended for investigation,” said Bhobo.

Notwithstanding the spiraling irregular expenditure and failure to act on the auditor general’s findings, Bhobo said that the audit results of Mpumalanga local municipalities were improving.

Steve Tshwete municipality which, in the past, had been receiving clean audit outcomes since 2009, has regressed and received an unqualified audit opinion with findings.