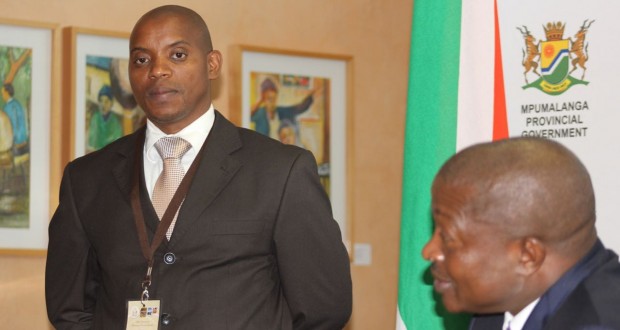 The Office of the Premier has not responded to questions sent to them since the report was tabled in October.

The Auditor General (AG) has revealed that the Mpumalanga provincial government departments have spent more than R2 billion in irregular expenditure.

The AG audit outcomes for the 2014/15 financial year which ended in March 2015 were presented to Members of the Provincial Legislature on October 21 in Mbombela.

The AG reported that 95% of the irregular expenditure that occurred was contributed by the departments of health and education, as well as procurement agents.

Provincial Democratic Alliance leader James Masango said this shows that the Mpumalanga provincial government disregards recommendations made by the AG year after year.

“This disregard of the AG’s recommendation has now led to the Mpumalanga provincial government’s regression in the audit outcomes in the last financial year. The AG noted with concern that the audit outcomes converted to rands indicated that Mpumalanga departments were responsible for 71% of the R37 billion budget allocation which resulted in a qualified audit,” said Masango.

The Office of the Premier has not responded to questions sent to them since the report was tabled last week.

Premier David Mabuza’s spokesman Zibonele Mncwango has failed to respond despite being reminded on a daily basis to date since October 21.