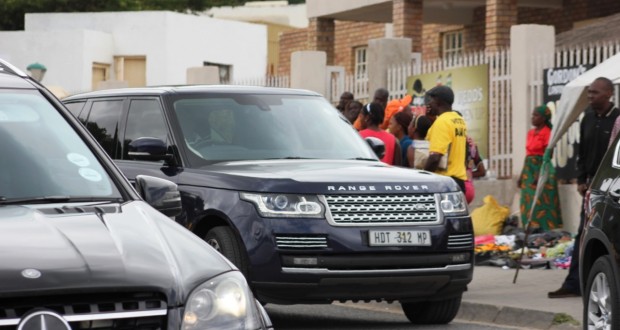 Earlier in the week, a confident Mabuza told a gathering of students and their parents that he was fit to lead Mpumalanga for another five years.