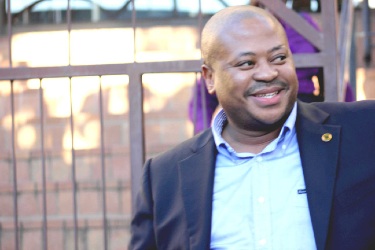 Bobby, Dladla and others off-the-hook