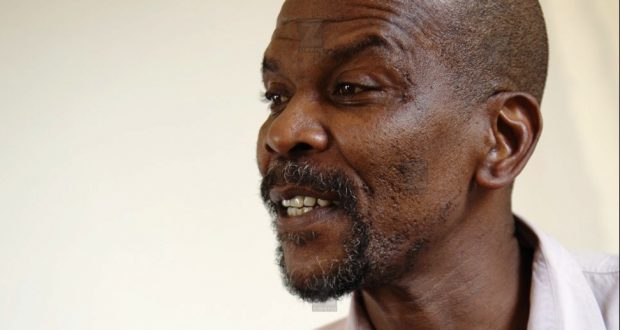 Ray Phiri institute closes its doors, due to lack of funding

Lack of funding has forced the closure of a music training centre for young people started by legendary musician Ray Phiri.

The Ray Phiri Arts Institute shut its doors because it didn’t have money to pay the rent and the tutors’ salaries.

“The simple truth is that any institution without any funding will close down,” said Phiri.

“An individual can only try and keep the institute going for so long without people buying into it to keep it going,” said Phiri.

Phiri said that when the institute was launched in 2006 it was hoped they would be supported by government and the private sector.

“We were hoping that we would be subsidised, because this province and the whole of the country needs institutes like this,” Phiri added.

Phiri said that the Mpumalanga department of culture, sports and recreation had initially supported the institute but had stopped their assistance without giving a reason.

“The problem is that the department does not have a good track record. In the time we have been going they have had three different MECs. The result is that there is no consistency. While one MEC might agree to support us, another might not,” said Phiri.

He said the lack of support from the department was odd considering they had recently given Mbongeni Ngema R22 million to put together a play on struggle hero Gert Sibande. He claimed they also gave R10 million to a Cape Town-based company to organise a music festival that was attended by only 1 500 people.

Phiri said he needed less than R1 million to save the academy and had even started using his own money to keep it afloat.

Department of culture, sports and recreation spokesperson Sammy Mpatlanyane said they had funded the institute with money from the South African Music Education Trust (SAMET) until funding dried up.

“When SAMET pulled out, the institute was asked to establish a board of trustees and submit a business plan so that funding could continue. Nothing happened,” said Mpatlanyane.

Mpatlanyane said there is still funding available for the programme, but the department requires a board of trustees and business plan to ensure accountability.

SAMET executive director Shadrack Bokaba said, however, that SAMET had pulled out of the institute three years ago because of difficulties with getting funding from the department.

“We helped the institute in setting up all administration required to start a programme of this nature. There were promises of funding made by the department which never materialised. When we started losing money we pulled out of the project and the province,” said Bokaba.

Phiri said that the problem is that artists are not recognised as instruments of change in society.

“The arts are not just entertainment. The arts also contribute to the many things, including the moral regeneration of our society.”

Phiri once described his music as an assortment of different sounds, unique to Mpumalanga, called mbombela sounds. This was before the Mpumalanga capital was named Mbombela.

Previous: Cry the beloved ANC – A response to Taabe
Next: The importance of the month of July