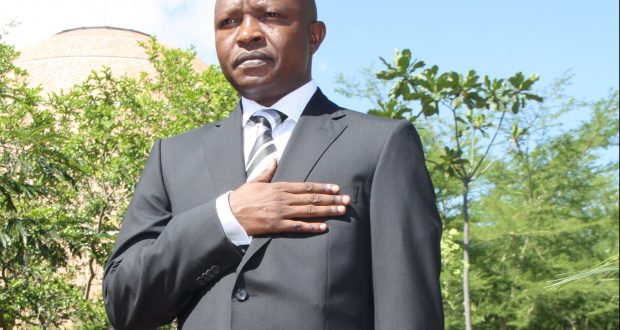 “We are doing all we can to sustain the legacy of hosting the 2010 FIFA Soccer World Cup. During the 2011/12 financial year, we will commence with the establishment of the Sports Academy. We have already identified and secured suitable land in Emakhazeni Local Municipality.”

“This year, we will commence with work on the establishment of a cultural hub that will contribute to the development of various performing arts genres such as theatre, dance, music, crafts and drama.

This hub will become a centre that will contribute to the development of talent in various arts genres as well as the promotion of artistic expressions of our diverse history and heritage.

As part of the cultural hub, we will finalize the establishment of the Film Office to ensure that we promote the development of the film industry in Mpumalanga,” said Mabuza on 25 February 2011.

While Mabuza also announced the Cultural Hub, documents do not show that there was a budget for the facility.